Migraine Prevention: The First Drug Gets Approved by the FDA 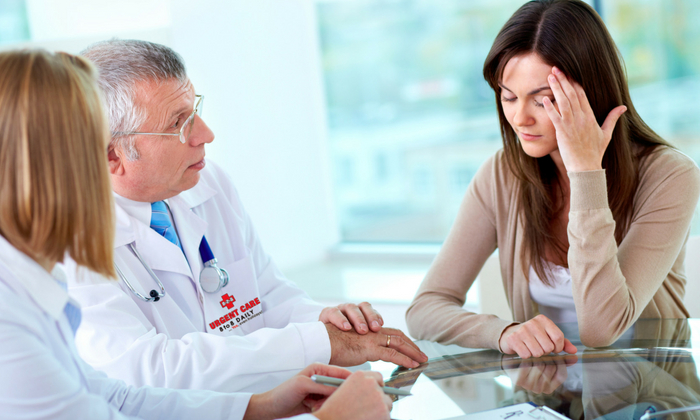 With the U.S. Food and Drug Administration's approval of the pharma drug Aimovig in May 2018, patients with headaches will have a new choice to resolve the problem. It's the first drug of its kind, designed to prevent chronic migraines.

Here are ways that Aimovig and other new drugs will help bring pain relief to patients:

About 25% of U.S. households have some type of migraine problem, according to the Migraine Research Foundation. Roughly 10 million Americans experience migraines on a regular basis, particularly female adults in their 30s. These severe headaches can last for many hours and sometimes multiple days. The symptoms of this painful condition include:

The Mayo Clinic says that some people experience tingling on one side of the face or in a limb. Some of the causes of migraines may be stress, poor diet and insufficient sleep time. According to the FDA, one-third of individuals who suffer migraines are able to sense the onset from visual and other sensory disturbances. Some people see flashing lights, while others experience vision loss. Although lifestyle changes and medications have helped reduce pain in the past, the arrival of Aimovig reflects a major advancement in improved treatment.

How Aimovig Works in Migraine Prevention

Aimovig is a product of a joint venture between California-based Amgen Inc. and Swiss pharma developer Novartis AG. The new drug is self-administered with a monthly injection from a pen-like device that costs $6,900 per year if the patient lacks medical insurance.

A recent study showed that patients receiving Aimovig reduced the number of days with migraines from eight to four per month. Even control group subjects who were given dummy shots saw a reduction of two migraine days. The side effects of colds and respiratory infections affected both groups. Most of the participants encountered at least one less episode of migraines per month. In some cases of the three clinical trials, migraines were completely eliminated.

One of the reasons patients abandon pain treatments is due to unsatisfactory results that include negative side effects. Aimovig will need further testing by Amgen to determine long-term safety. The company will be focused on how well this migraine prevention drug works for pregnant women. Meanwhile, three other new shots and several pills are expected to be approved in the next year.